Held in the middle of one of the hottest weeks of the year, the classic car auction hosted by Brightwells on 11th July went rather better than the football match played by England later the same day. For while 82 out of 119 vehicles offered were successfully hammered away for just under £1.1m during the afternoon in Leominster, England’s World Cup hopes were cruelly dashed by a 2:1 loss to Croatia in the semi-final later that evening in Russia.

An international event with bidders from as far afield as Australia, Israel and Saudi Arabia, top price of the day in Leominster went to a 1961 Jaguar E-Type 3.8 Roadster, an early ‘flat floor’ car with a few cosmetic blemishes but in excellent mechanical condition following a recent overhaul at CMC and the fitment of a 5-speed gearbox which raised a top estimate £135,300.

An exceptionally smart 1966 Austin-Healey 3000 MkIII BJ8 which had covered less than 3,000 miles since a concours quality restoration was sold for a mid-estimate £69,850 while a truly immaculate 1965 Sunbeam Tiger MkI which had only covered 250 miles since a total nut-and-bolt rebuild flew £10k beyond its top estimate to finish on £57,200 but still struck many as a canny buy, this being a rare and eminently usable model that is perhaps not yet fully appreciated by collectors.

Also performing strongly was a 1949 Bristol 400, one of only around 420 made and just needing minor jobs to finish an otherwise high quality restoration which fetched £57,200 and would perhaps have made a little more were it not for the rather ‘Marmite’ powder blue paint and beige/brown interior colour combination. Equally impressive was the £30,250 raised by a beautifully restored and uprated 1972 Triumph TR6, a price which set a new house record for a TR6 sold by Brightwells and put it among the top three results of any TR6 sold at auction in the last few years.

Also setting a new house record was the £22,000 fetched by a fully restored 1958 Austin-Healey Frogeye Sprite, this being a model which seems to have been climbing steadily of late in a market which is otherwise fairly static. And while £20,900 is a good £6k short of the house record for an MG TF, it was still an excellent result for the 1955 TF on offer which had been fitted with an MGB engine and running gear in the 1960s.

However, by far the most startling result of the day was achieved by what was also by far the smallest car in the sale, a tiny 1963 Peel P50 three-wheeler with a flimsy fibreglass body, weedy 47cc DKW engine and barely enough room for a single occupant. Being offered as a non-running restoration project with no documents and an estimate considered by many to be wildly optimistic at £25k - £30k, it was nevertheless hotly contested to a remarkable £49,500 finish, drawing a spontaneous round of applause from a somewhat baffled but royally appreciative crowd! It certainly made the tidy 1961 BMW Isetta 300 three-wheeler look good value at £11,000.

Another three-wheeler project was also successfully hammered away, a 1934 Morgan Super Sports with non-original JAP engine, Cat C marker in its history and unused for several years which fetched a mid-estimate £19,250. A 1994 Morgan Plus 4 Four-Seater with an alloy body and only 27,200 miles raised an above estimate £20,900 and is now on its way to a new home in Belgium, while a slightly lower mileage 1985 Morgan 4/4 Two-Seater in need of recommissioning fetched £12,650.

Brightwells’ next Leominster Classic & Vintage sale is on 26th September 2018 and entries are now being invited with free valuations available by emailing classiccars@brightwells.com. The closing date is Friday 31st August so please do not leave it until the last minute or your entry may have to be deferred until our 28th November sale. 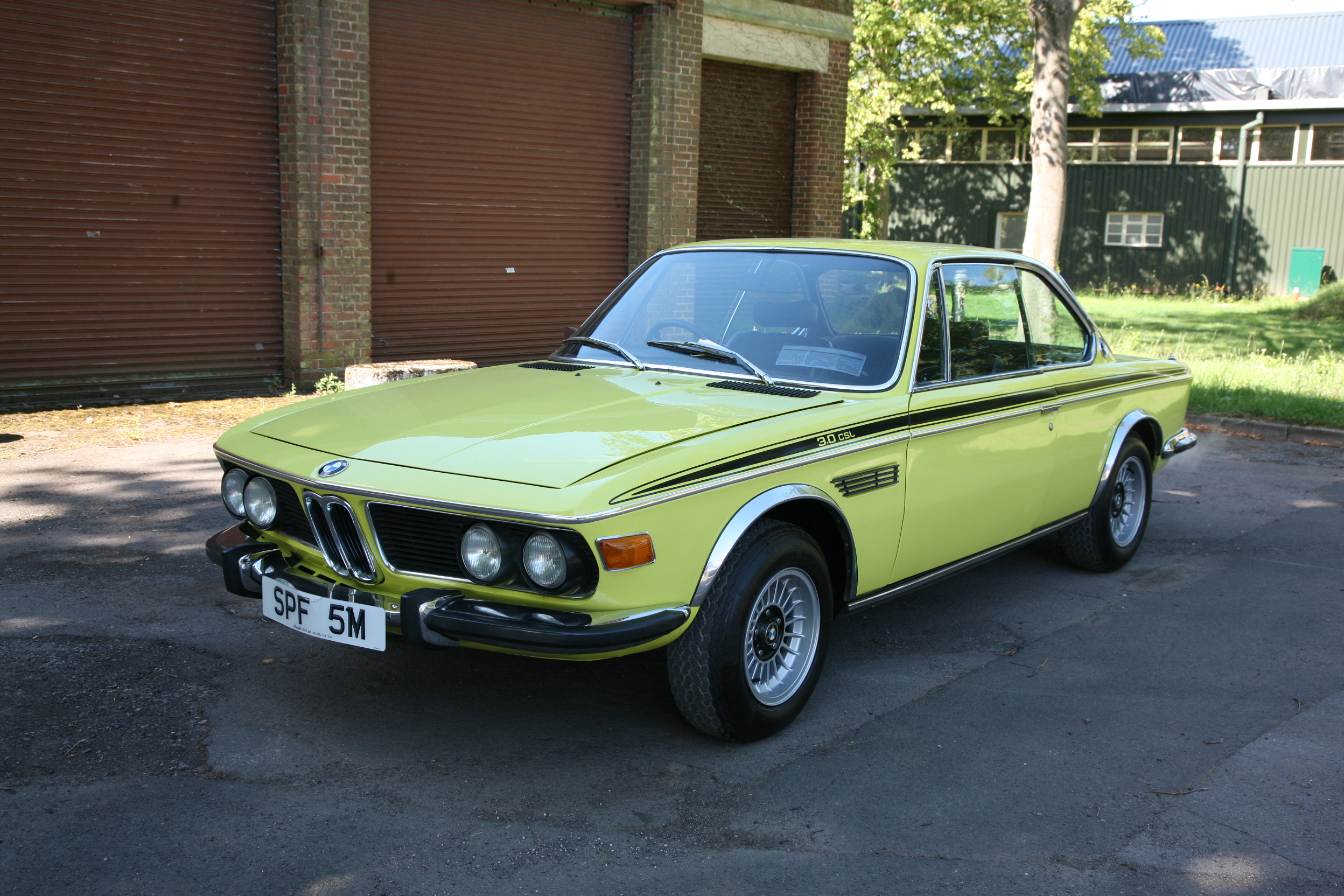 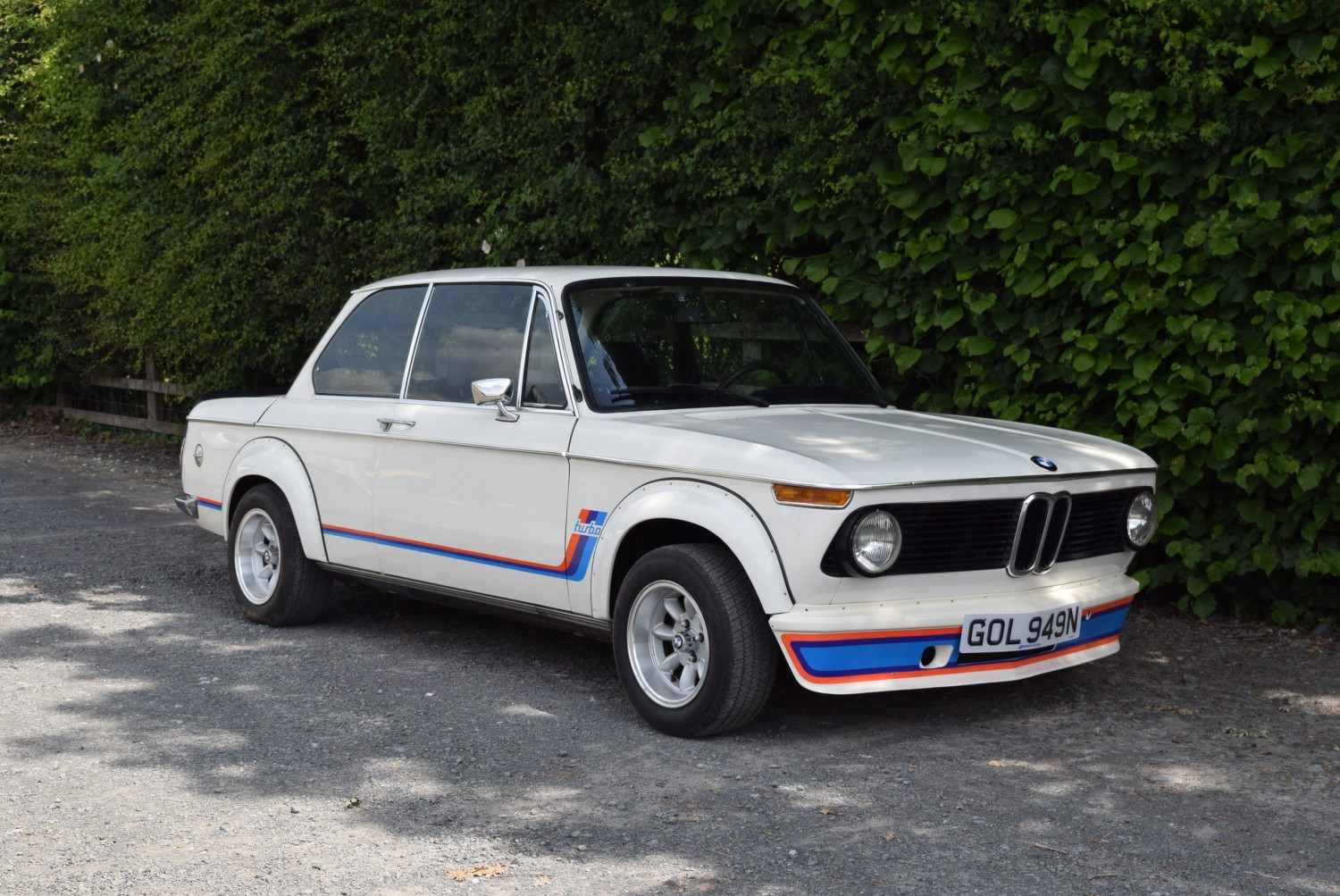