With Covid measures easing at last, the display hangar at Brightwells once again rang with the sound of voices (albeit muffled by the still-mandatory masks) as viewing was permitted for the first time in several months. Despite a technical glitch with a server part-way through the auction, normal service was soon resumed and by the time bidding ended on the Monday evening, 89% of entries had been sold for a total of just over £1.5m. A particularly interesting assortment of cars attracted bidders from as far afield as Hong Kong, America and Australia plus one intrepid soul from the tiny island country of Saint Kitts and Nevis.

Top seller of the day was a rare 1963 Aston Martin Lagonda Rapide, one of only 55 made, which had already had much money lavished upon it but still had a few cosmetic issues to sort and was knocked down to an English collector for £100,800. Given that top examples of this ‘four-door DB5’ are now fetching £150k+ it left ample scope for the detailing yet required.

Next best was an equally special 1947 Bristol 400, only the 9th example made and used by the factory as a development car to refine features for the production version. It also doubled as a demonstrator, being loaned to the motoring press and to high profile customers like the Shah of Persia who actually tried to buy the car but was told to join the queue for the production model just like everyone else! In lovely condition throughout following a meticulous restoration in the late 1990s, it made a record £76,160. 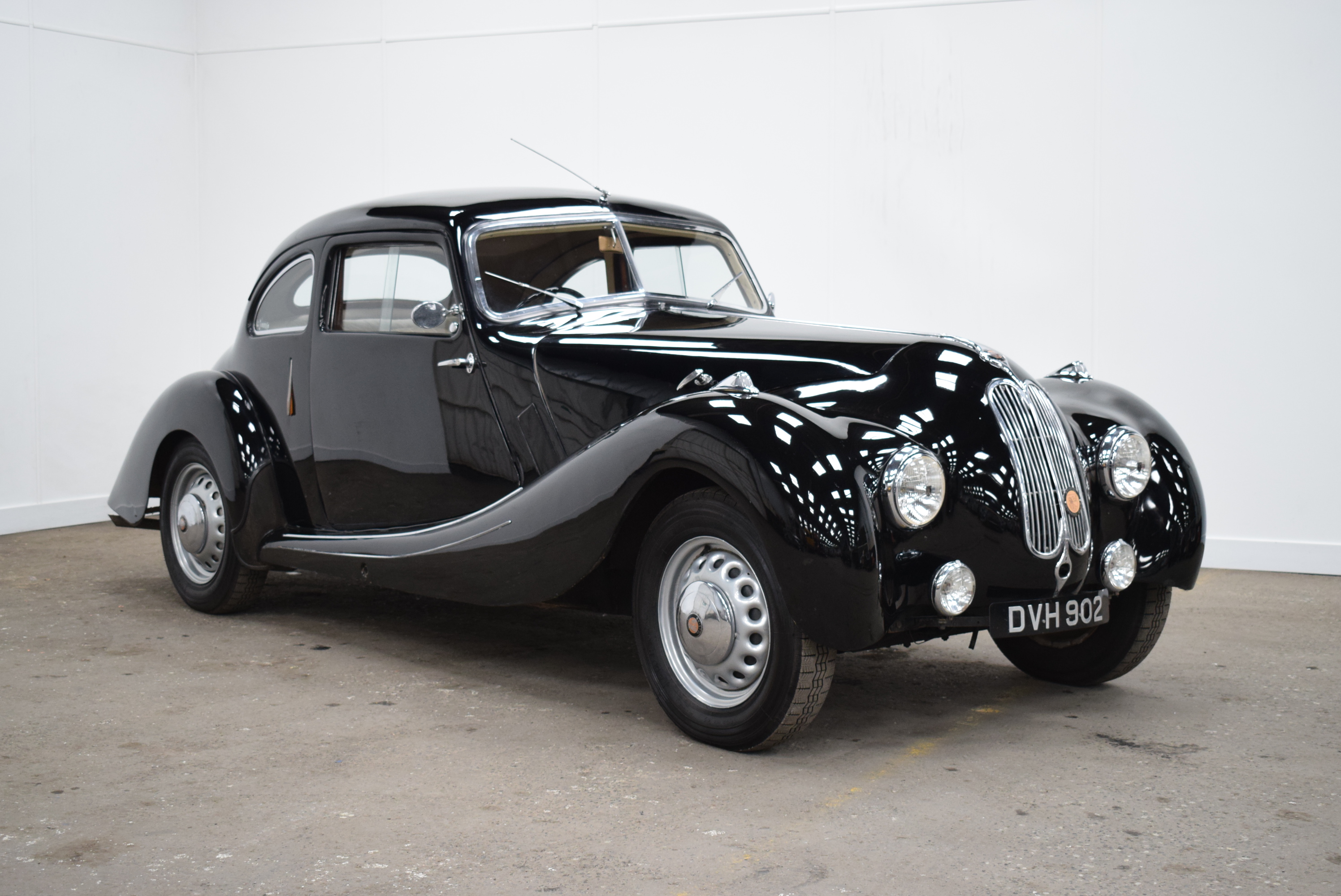 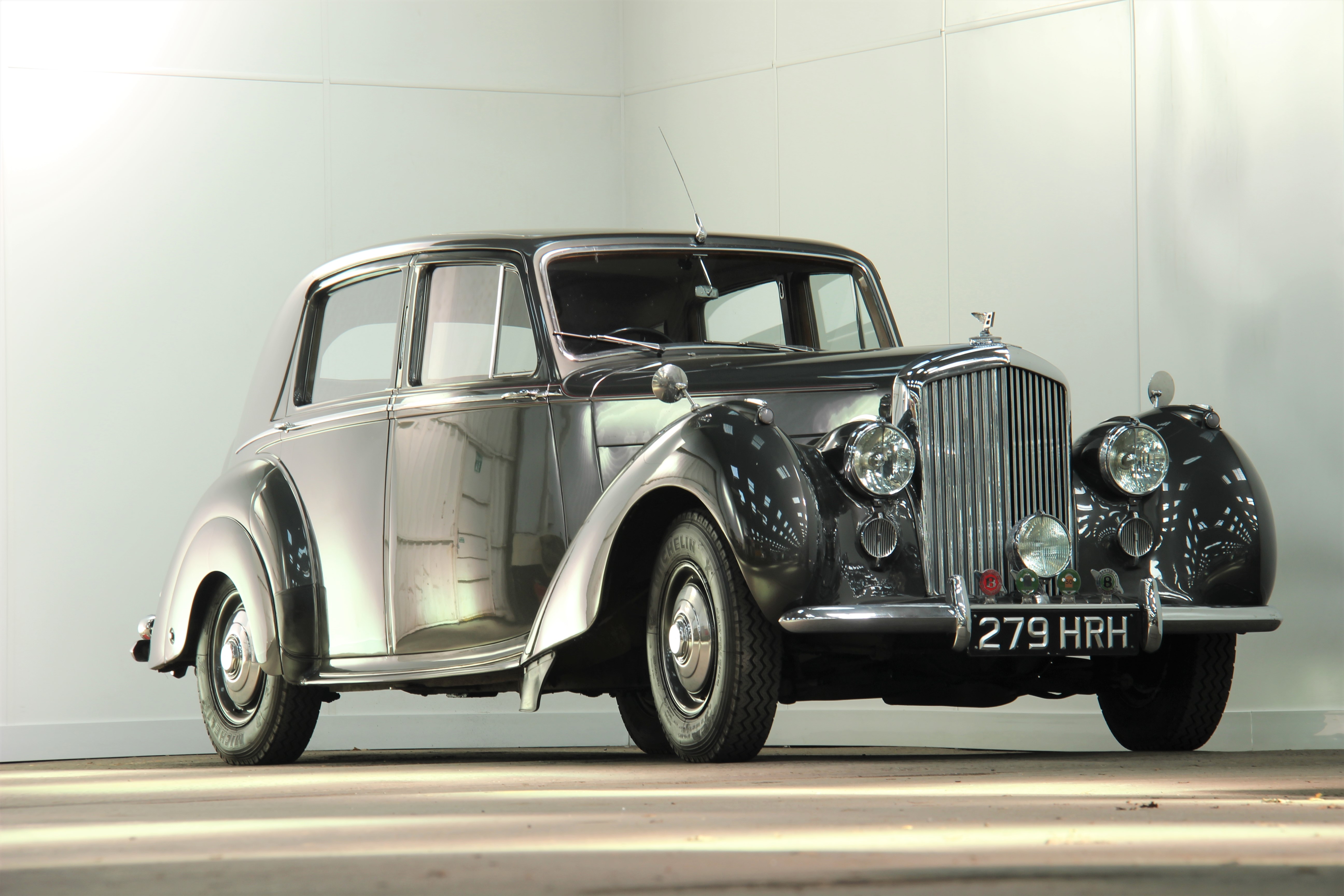 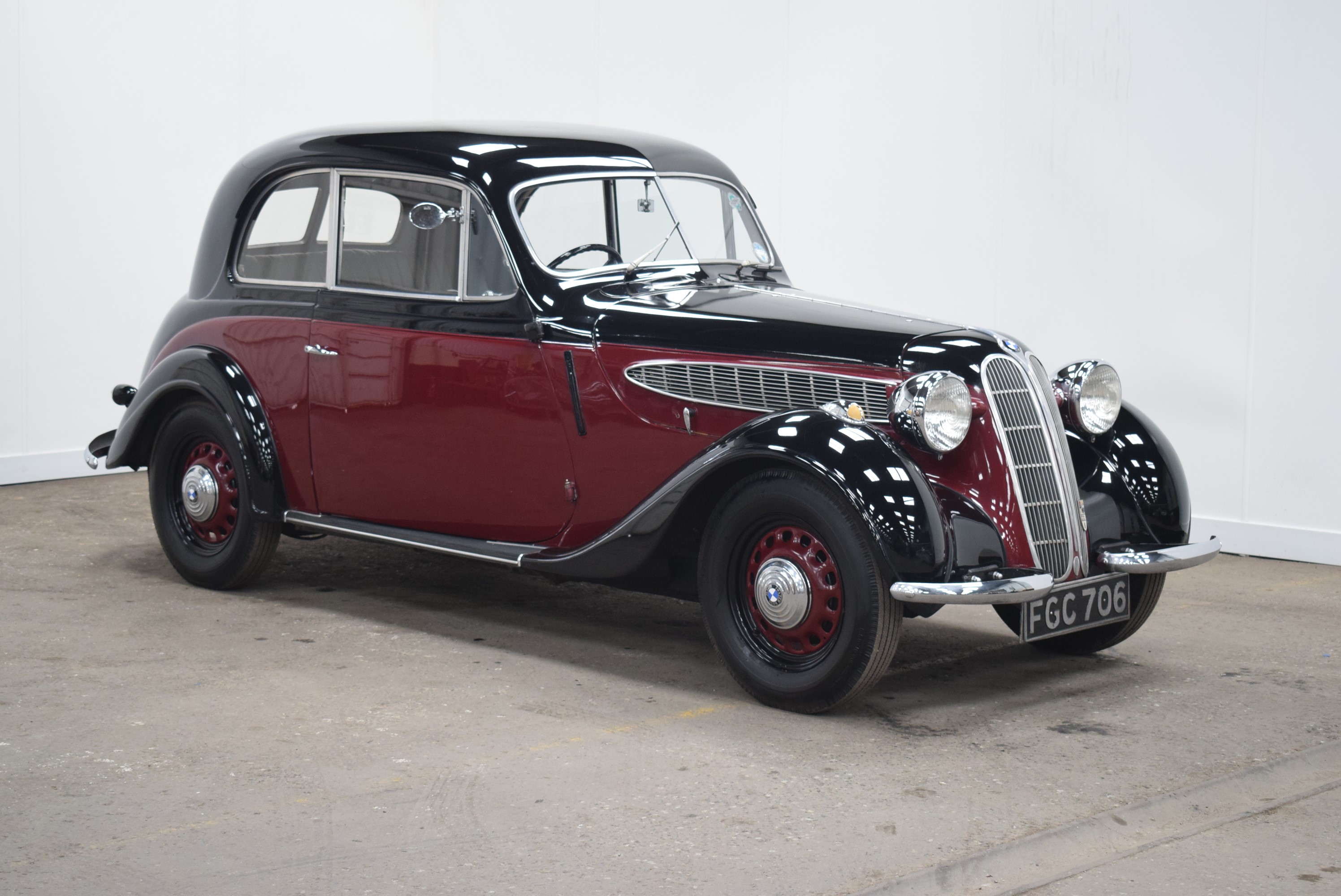 Three interesting cars from the John Malyan Collection were also successfully hammered away, top honours going to another fine 1948 Bristol 400 which fetched £41,440. The wonderful 1951 Bentley MkVI from the same stable made £37,100 while an equally smart 1938 Frazer-Nash BMW 320 Saloon, believed to be the sole survivor in roadworthy condition, fetched £27,780.

Also attracting huge interest was a rather sorry-looking 1958 Alfa Romeo Giulietta Spider 750D which was in need of full restoration following 35 years in storage, the latter years unfortunately spent outdoors. Fitted with a rare factory hard top, it was hotly contested by numerous overseas bidders before falling to a German collector for £20,050. Given that it should be worth at least three times that amount once restored and was far from being a basket case, it could yet prove a canny buy.

Much admired during the viewing was a gorgeous 1971 Fiat Dino 2400 Coupe which was reckoned to be one of the best in the country and fully deserved the £44,800 required to secure it. Equally appealing in its own way was a 1974 Jensen Interceptor MkIII which had recently had over £20k spent on refurbishment. It comfortably smashed its £25k bottom estimate to finish on £42,780, a hefty sum for an Interceptor at auction but worth every penny as this is a model which is long overdue a price hike, according to many pundits.

A nicely sorted 1965 Sunbeam Tiger MkI with various MkII upgrades and let down only by microblistered paintwork made £40,320 and seemed like a good buy considering that the last three Tigers sold by Brightwells had all made over £55k. A fairly convincing 1975 Jaguar SS100 replica by Heritage Engineering looked like a lot of fun at £42,100.

Mercedes 107 Series Roadsters have been steadily rising in value of late so it was no real surprise that a tidy 1989 example in desirable 300SL form with striking black paint, sensible 107k mileage and aftermarket electric hood comfortably beat its £15k bottom estimate to finish on £25,200. Equally strong, Germanic and sought-after was an air-cooled 1991 Porsche 911 Cabriolet (964) with a slightly scruffy interior, 148k miles and a few electrical issues which had no trouble finding a buyer at £25,760.

The Fast Ford phenomenon also shows no signs of abating with a very original 1979 Ford Escort RS2000 MkII in need of light restoration making a healthy £26,550 while a smart 1972 Alfa Romeo 1300GT from the same Irish collection made £20,720.

Also worthy of mention was the wonderfully original 1974 Jensen-Healey MkII with only 21,800 miles under its wheels which made £15,230. Equally impressive was the £10,800 raised by a smart 1982 Triumph TR7 with only 42,000 miles on the clock, this being about double the usual going rate for this once-unloved model.

A pair of classic off-roaders also fared well, a freshly restored 1943 Ford Jeep GPW making a market-correct £24,750 while a highly original 1955 Austin Champ, one of a batch originally sent for trial by the Australian Army and museum stored for many years afterwards made £11,300.

Pre-war cars always do well at Brightwells and all but one of the ten on offer found new homes, top price going to a nicely original and extremely rare 1936 Railton Cobham Deluxe which made £20,750. Not far behind was a lovely 1936 Fordson Model 61 E88W 25cwt Truck with an interesting history which included carrying the priceless Mappa Mundi from its home in Hereford Cathedral to a place of safety on Clee Hill during World War Two and which deservedly made £19,660. A rare 1935 Talbot AW75 Six-Light Saloon made £16,800 while a 1929 DeSoto Model K Roadster fetched £15,680 and a 1924 Buick Type 35 Tourer made £11,880. A delightful 1929 Austin 7 Mulliner Fabric Saloon, believed to be one of only 36 surviving, looked like a lot of fun at £10,200.

At completely the other end of the spectrum, a 1995 Toyota Supra MkIV Twin Turbo Automatic in need of a full repaint following 20 years in storage made £24,640 thanks to its high state of originality and sensible 66k mileage. Further proof of just how desirable these iconic Japanese sportscars have become of late, another example with only 22k miles having made £38,200 in Brightwells’ previous sale in April. Fair enough really, as these Fast and Furious machines can show a clean pair of heels to most Ferraris and Porsches of the same era and can be easily tuned to 600bhp and more. Definitely a market sector to keep an eye on…

The next Brightwells Classic auction will be on 23rd June with a closing date for entries of 11th June. The market remains extremely healthy across all sectors from veteran to modern so if you are thinking of selling, please get in touch by calling the team on 01568 611122 or by emailing classiccars@brightwells.com 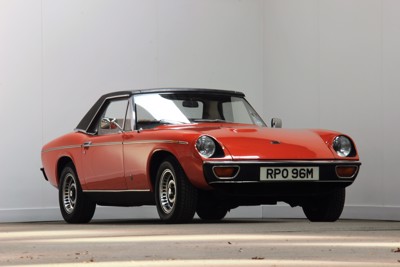 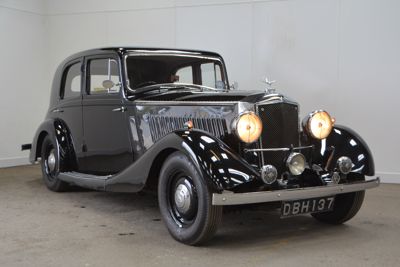