Brightwells rounded off a strange but profitable year of online-only sales on 10th December as 80 of the 94 classic vehicles on offer were successfully hammered away for a total of £573,000 and a healthy 85% clearance rate.

Top price honours went to a superbly presented 1984 Porsche 911 3.2 Carrera RSR Replica with flared rear arches, RSR body kit, G50 gearbox upgrade and only 63,500 miles on the clock, the £45,000 sale price reflecting just how deeply desirable any air-cooled 911 has become these days. The same could also be said of the Mercedes SL Pagoda, another blue-chip Stuttgart classic that never seems to go down in value, the gorgeous 1964 230SL on offer comfortably selling for £42,000 despite being a recent American import with the steering wheel on the wrong side for UK tastes. 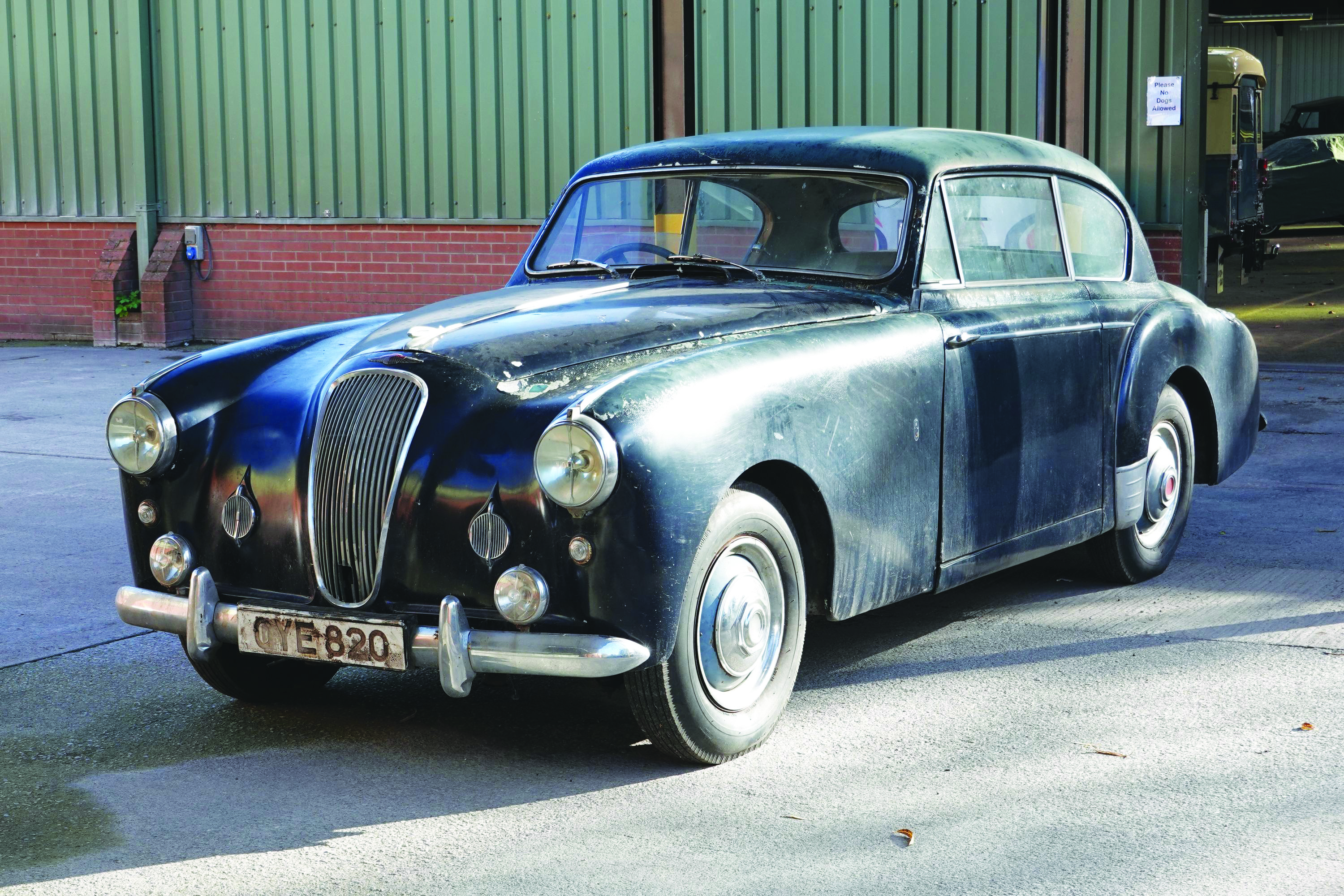 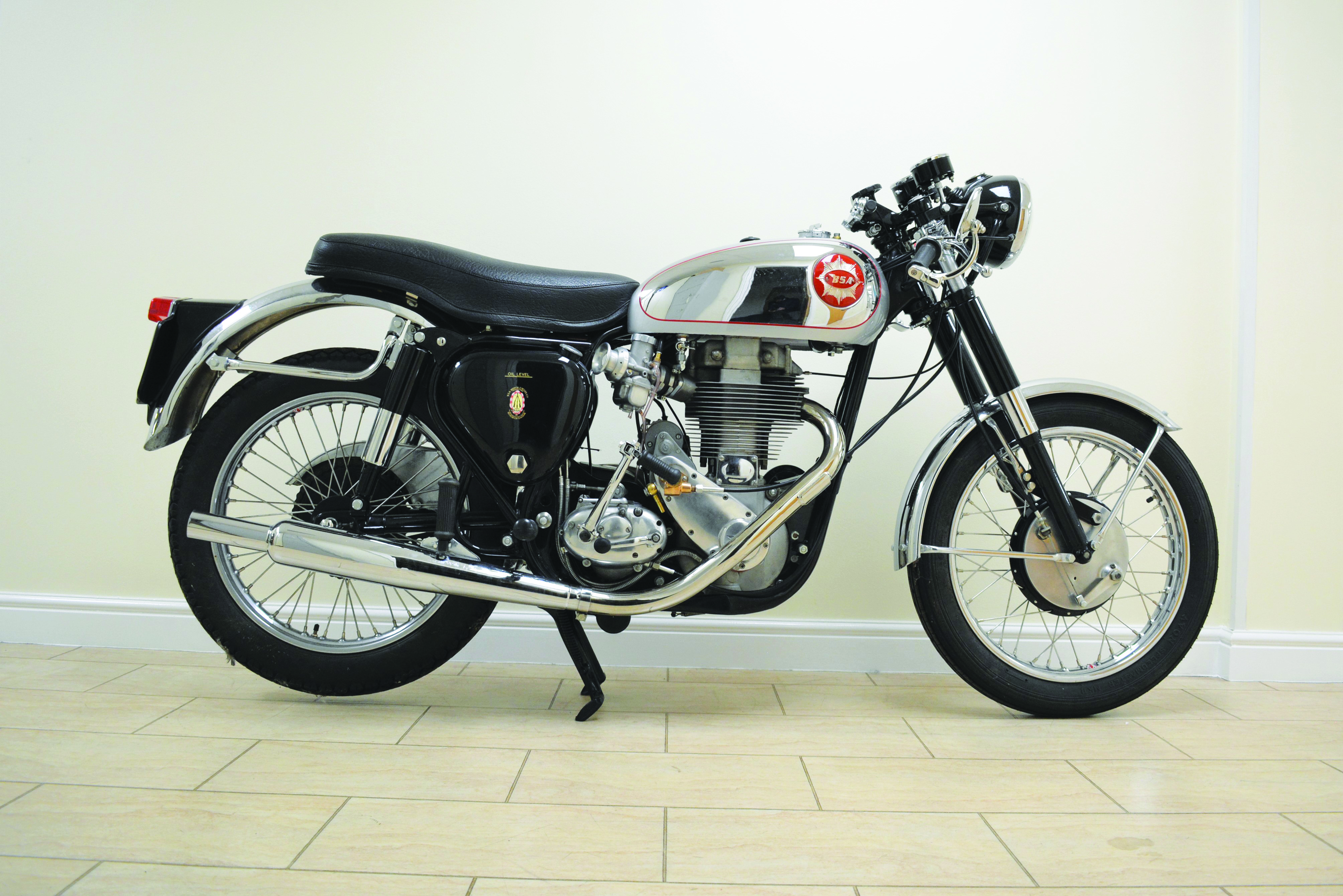 A partially dismantled 1953 Lagonda 2.6 Saloon also attracted lots of interest, this being a rare survivor from around 400 built in total, many of which were subsequently broken for their WO Bentley-designed engines which also fit the considerably more valuable Aston Martin DB2 and DB2/4. It quickly went beyond estimate to finish on £21,400 and is now on its way to a new home in Italy. Equally aristocratic but in far better condition was a 1933 Rolls-Royce 20/25 with rather formal Windover saloon coachwork which had been driven 80 miles to the sale and sold for a mid-estimate £21,280.

Perhaps the most intriguing lot in the catalogue was a 1938 Talbot-Lago T23 rolling chassis, a stalled project with most mechanical parts present and a chassis which had been expertly modified to T150C spec. Given that any Talbot-Lago is a magnificent thing and that a genuine T150C would set you back around £1.5m, it looked a most exciting buy at £18,370 and will doubtless keep the new UK-based owner gainfully employed over the coming months as they build it into the car of their dreams. We would love to see what it looks like when finished!

Sticking with the pre-war theme, an attractive 1935 Singer Nine Le Mans with a long history of continuous use and a rare long-tail body was hotly contested before finally going to a French bidder for £20,380. Rather more pedestrian were a 1929 Humber 9/28 Saloon and a 1930 Rover 10/25 Saloon which made £5,600 apiece.

Dividing opinion somewhat was an intriguing 1975 Jaguar XJC 4.2 Coupe which was believed to have been the first of only 12 such cars converted into open-topped cabriolet form by Avon-Stevens Coachworks of Warwickshire. Not everyone’s cup of tea stylistically, it was in good condition cosmetically but in need of thorough recommissioning mechanically following 20 years in storage and more than doubled its estimate to finish on £15,120. A tidy 1968 Jaguar S-Type 3.4 with desirable manual overdrive transmission and power steering also flew way beyond its £8k bottom estimate to finish on £13,900, as did a gorgeous little 1968 Fiat 500F, a rare RHD model with a known history from new and fresh from a cosmetic restoration which fully justified the £12,320 required to secure it.

Brightwells’ next Classic Vehicles auction will be on 18th February 2021 with a closing date for entries of 5th February so if you are thinking of selling, please get in touch by calling 01568 611122 or by emailing classiccars@brightwells.com. We wish you all a very merry Christmas in the meantime and we look forward more keenly than ever to the wonderful new year that surely lies ahead.