82% of entries are sold to another packed house

There was the usual good turnout at Brightwells on Wednesday 17th May when all but 19 of the 105 classic vehicles on offer were successfully hammered away to give an 82% clearance rate and a sale total of just under £886,000.

Top honours of the day were shared by a brace of E-Type Jaguars, a 1970 S2 Coupe restored about 20 years ago and converted from LHD to RHD fetching £10k above top estimate to finish on £50,600, while the same amount was also raised by a beautifully detailed LHD 1972 V12 Coupe Automatic that had been extensively restored in the late 1990s. These are prices that would have been unthinkable just three or four years ago, showing just how strongly E-Type values are continuing to rise at a time when various other classics in this price range have seemingly levelled off or even experienced a modest dip in recent months.

To illustrate the point, a smart 1962 Austin-Healey 3000 MkII 2+2 only just made the £34,375 required to secure the car, whereas a year or so back it would comfortably have made a fair bit more than this. However, as with E-Types, there is certainly no slackening in demand for early Minis and in particular for the hot Cooper versions. A beautifully restored Cooper S MkII comfortably exceeded its £30k estimate to finish on £35,200 and even a humble 1972 Mini MkII 850 in sound but scruffy condition but with only 29,500 miles on the clock virtually doubled its estimate at £5,280.

Healey.jpg17
Fast Fords from the Seventies are also on something of a charge at the moment so it was perhaps no surprise that an exceptionally smart 1974 Escort MkI RS2000 also comfortably reached a top estimate £31,680. The same could be said of the Ferrari 456, a model that had dropped down to the mid £20k range just a few years back but is now reawakening the interest of collectors. A LHD 2001 456M GTA Automatic with only 33,000 kms on the clock and in need of recommissioning following eight years in storage had come all the way to Leominster from Dubai – a journey that paid off for the vendor as it was successfully hammered away to a London trade buyer for £37,950 who clearly saw further upside in the car once readied for retail.

Talking of fun, the ex-Will Dick fast road 1971 Alfa Romeo 1300GT Junior with a 2.0 Twin Spark engine conversion looked a great buy at £16,500, as did the 1945 Willys Jeep at £14,850. Much admired during the viewing was a wonderfully ‘shabby chic’ 1952 Pontiac Chieftain two-door hardtop with paint worn through to the metal in places but rock solid and only in need of light recommissioning to get it roadworthy which was worth every penny of the £9,570 required to secure it.

A really smart 1967 Jaguar MkII 240 manual overdrive in dark blue with red Ambla interior did well at £16,280 while a comparable 1966 Daimler 2.5 V8 saloon in eye-catching Opalescent Gold with red leather and a freshly rebuilt engine looked equally appealing at £13,750. Two MGBs also fetched strong money, a 1970 Roadster with only 26,500 miles since a full restoration including a power steering upgrade flying well over estimate to finish on £14,520 which made the equally smart 1973 Roadster with a 3.5 V8 engine transplant, 5-speed box look and Corbeau seats look something of a bargain at £14,200.

A stunning 1962 Fiat 500D Transformabile with only 19,000 kms on the clock and in pristine condition throughout also looked a wonderful buy at £13,200 although, astoundingly, this was exactly the same amount required to secure a lovely one-owner 1972 Rolls-Royce Silver Shadow I in Masons Black. Surely there has never been a better time to buy one of these peerless works of British craftsmanship? It seems crazy that a smart (but nonetheless humble) 1970 Morris Minor Traveller offered a few lots later made only a little less at £10,560.

To view the results of the May sale in full, please visit www.brightwells.com and click on ‘Classic Motoring’ or phone 01568 611122. Brightwells’ next Leominster Classic & Vintage sale is on 12th July 2017 and entries are now being invited with free valuations available by emailing classiccars@brightwells.com. The closing date is Monday 12th June so please do not leave it until the last minute or your entry may have to be deferred until our 27th September sale. 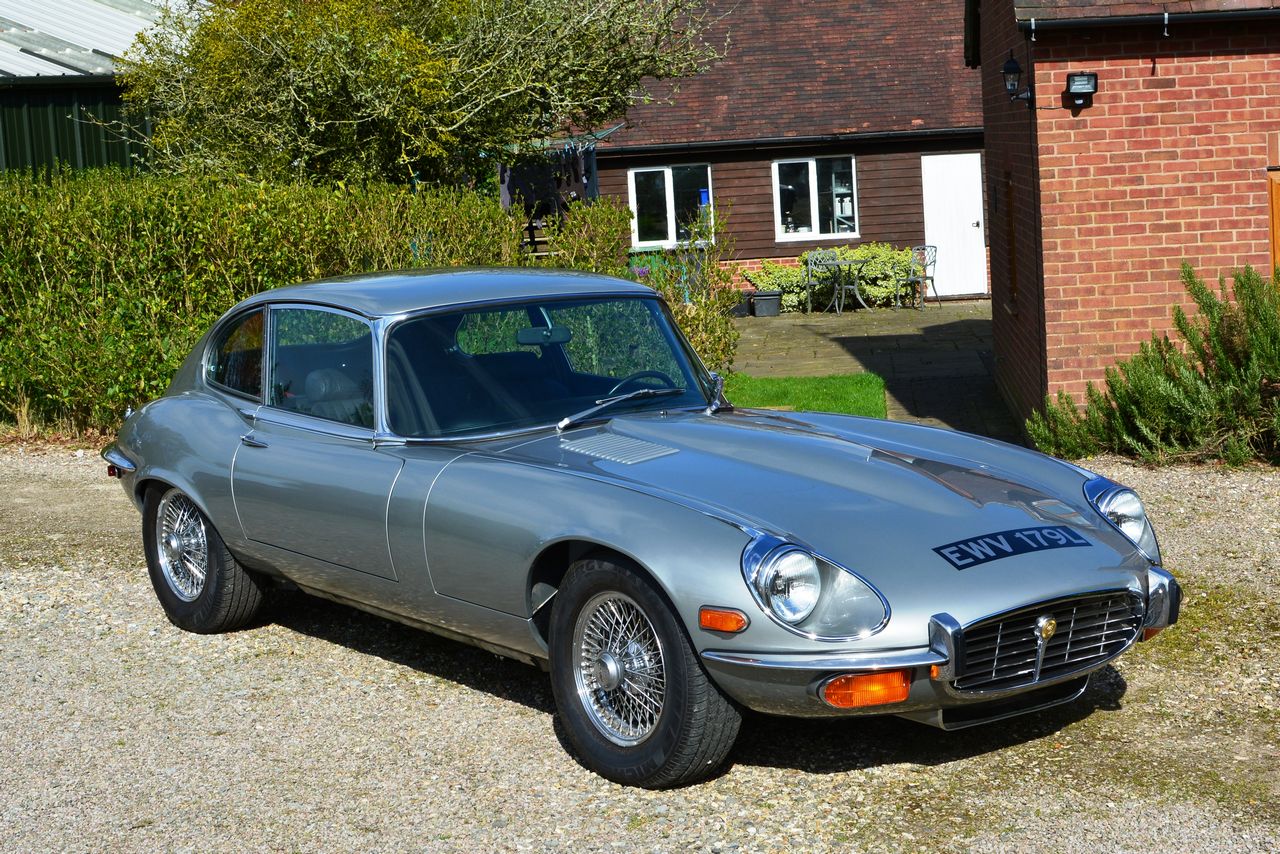 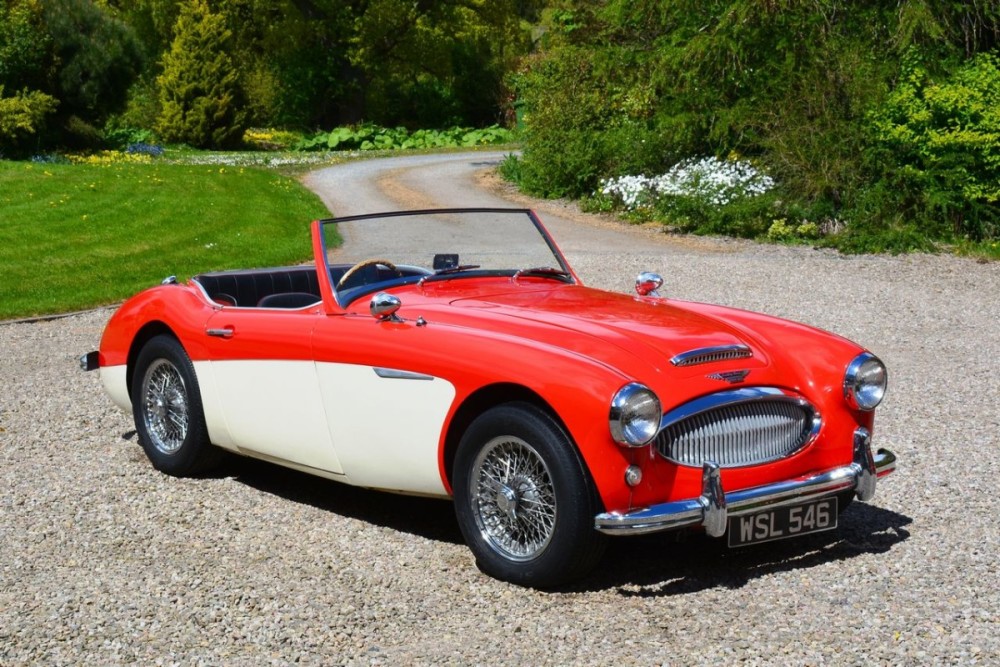